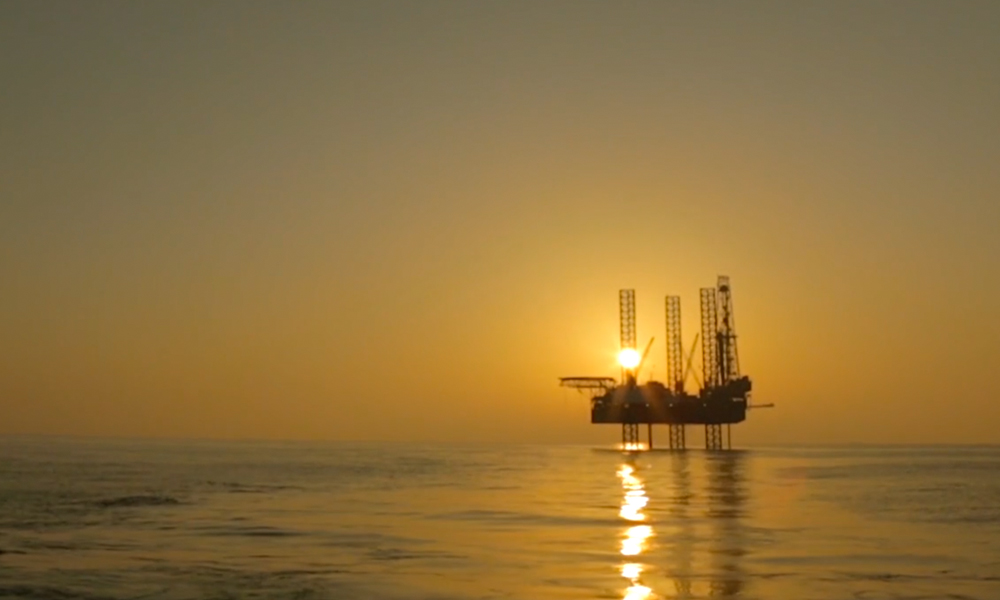 The offshore Block 50 concession in Oman is a key asset of the Group. An oil discovery in the GA South well was made in 2014, the first offshore discovery east of Oman, after 30 years of exploration activity in the area. The Group achieved first oil in February 2020 and Declaration of Commerciality in July 2020. 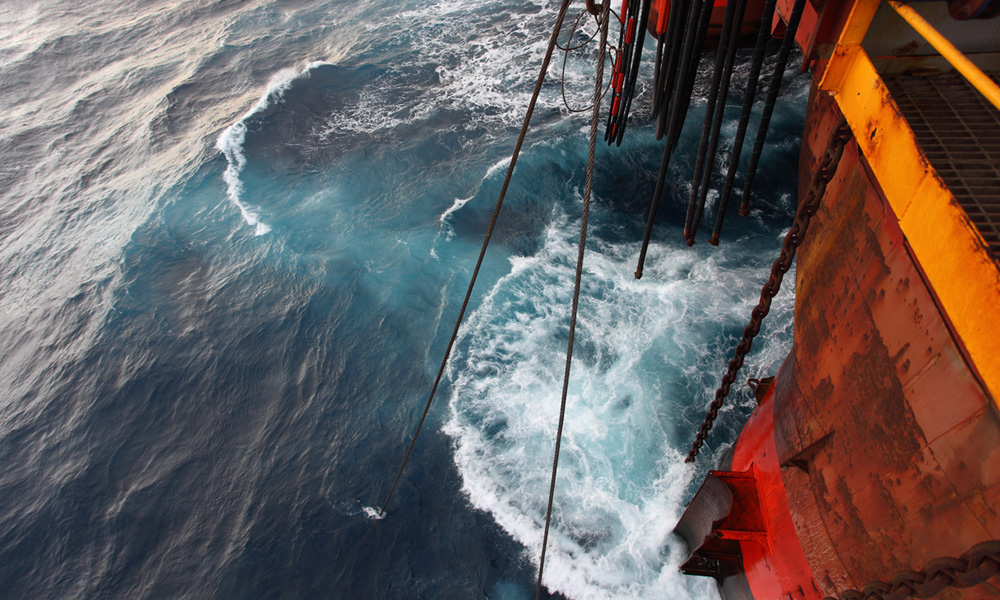 Rex International Holding Group has been holding interests in licences in Norway since 2013. In 2019, subsidiary Lime Petroleum AS made its maiden divestment of its interests in the Rolvsnes discovery and related assets for a consideration of US$45 million. It then participated in the drilling of the Shrek prospect in the Norwegian Sea, which yielded an oil and gas discovery [...] 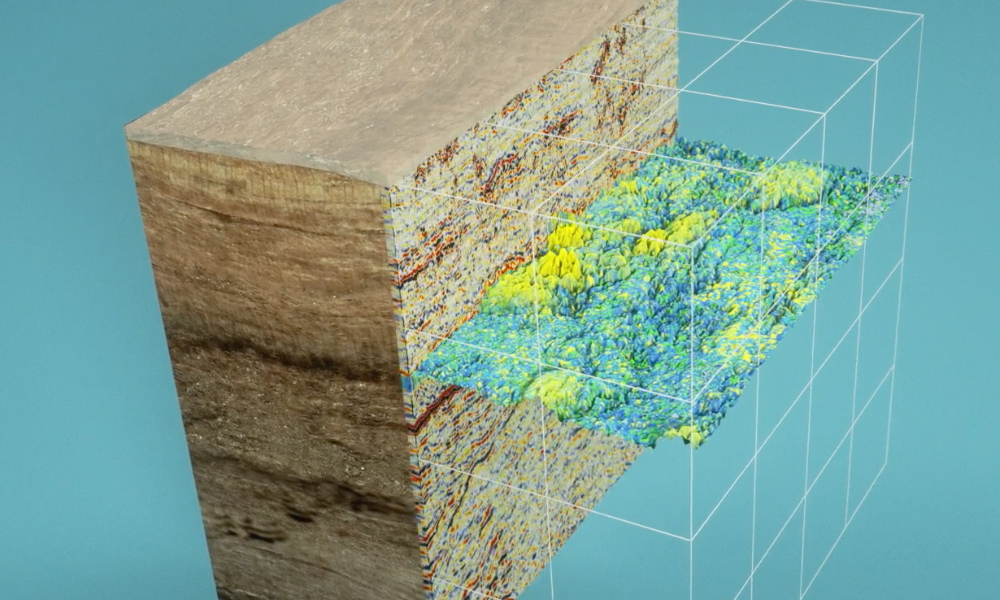 Rex Virtual Drilling ("RVD") is a highly advanced, proprietary technology based on a set of computer algorithms for seismic data analysis to identify the presence of liquid hydrocarbons. RVD is a very useful de-risking tool for oil exploration companies. RVD works most effectively with high quality, 3D seismic data on offshore oil prospects. 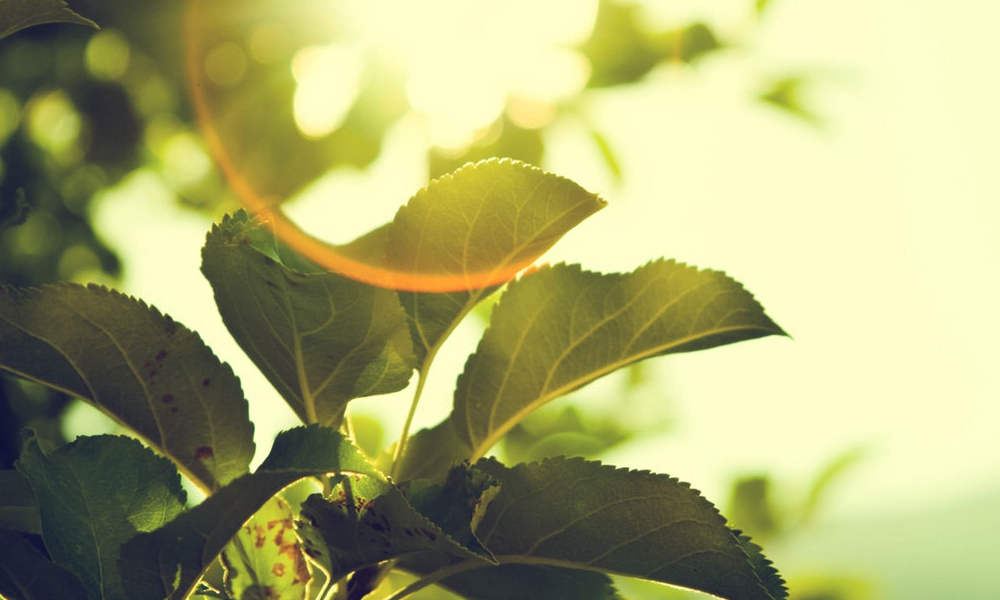 Rex International Holding believes that oil will continue to be a demanded commodity for a long time to come. However, the Group recognises that the general trend is to move from fossil fuel towards sustainable energy.